I received some awesome gear from www.blackwidowtackleandhunting.com. I first want to mention that Andrew from black-widow tackle and hunting is an amazing guy to work with. His customer service is top notch.

The gear that I am referring to is the Predator High Plains Series. I was specifically looking for some late season gear, and Andrew didn’t steer me wrong. I received my gear on a 20 degree day with 15 mph winds. Here in Pennsylvania that is chilly late season hunting. I could not wait to get out and test this gear to see what it was made of. 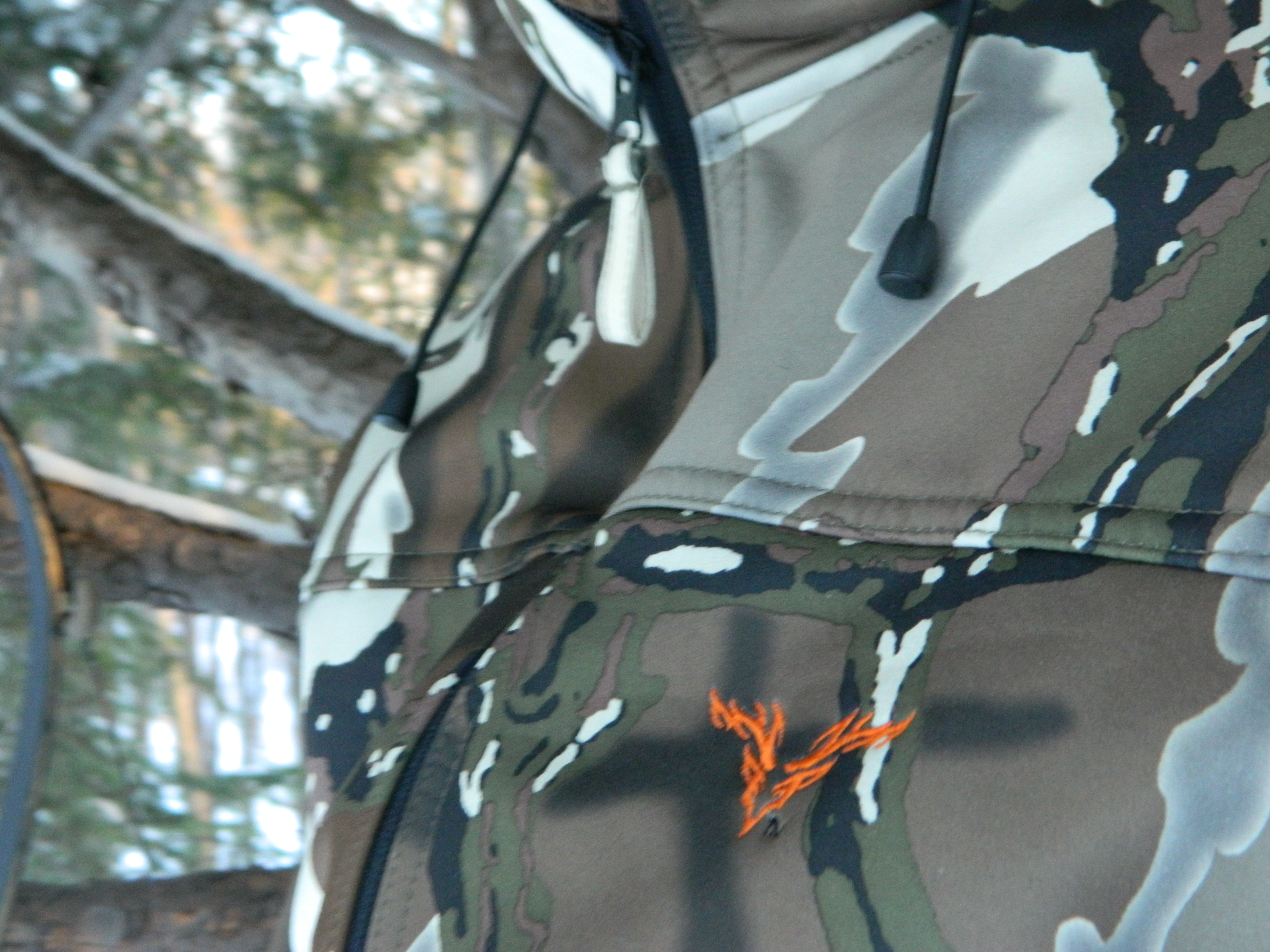 I am not going to lie, when I first took this gear out of the box, I was impressed with the quality of it, however, I was not sure how it would stand up to the weather because of it’s light weight material. The highland series is made out of:

That night I spent a total of three hours in a tree stand. I didn’t see so much as a chipmunk that night, as it was brutally cold and windy. However, I was comfortable, to say the least. The first two hours of the hunt I was really comfortable. The last hour I had a slight chill. It was nothing anyone couldn’t handle. I wore only a merino wool base layer under the Highlands series jacket, and pants that night. If you have read some of my reviews in the past, I am a gear junkie and a perfectionist. I want warmth, comfort, mobilty, and stealth. I really was not expecting to receive all of the above out of the predator highland series. I was completely wrong.

I’ve never preferred jackets in general when hunting. For some reason, I just don’t feel comfortable hunting from a stand wearing something that feels like it’s constricting me. Maybe, that is because I hunt with a traditional bow, maybe not. Either way, Predator has completely changed my mind with their gear. I highly recommend purchasing some of their products if you’re in the need of some late season gear.

Last, predators camo pattern is perfect. The pattern that I received is the brown deception. I have worn this camo pattern in the past, but Predator has really kicked it up a notch. To give you an example, I was hunting late season on public land. Here in Pennsylvania, the deer are on high alert, and we have little cover in the trees. Out of all the times that I have worn predator while out, I have yet to get completely busted. This stuff is definitely at the top of my list right now…it’s definitely worth a look guys.