There are a lot of different strategies out there for killing good bucks. Most involve hunting the rut. However, the one that has proven successful for me time and time again is for early season. This strategy is aided with multiple game cameras. I love game cameras because they are there watching the woods when I am too busy with work and other obligations to be there. I begin scouting in May here in Louisiana. I go to areas where I know the temperature will be naturally cooler because it is miserably hot here in Louisiana in the summer time. These areas include creek bottoms, draws, thickets that are shaded by larger trees, swamps, and anything near water really. If these areas are not found on your property, the best bet is to go to the area you were last seeing good bucks in January. Once in the area, I look at all the trails, fence crossings, dry creek beds, mud or anything else where deer tracks may appear. Then I place a game camera on the trail that has the most sign. I will do this in several areas until all of my game cameras are out (over the past few years I have acquired 5 cameras).

I call it the shotgun approach. I spread all my cameras out over my hunting area to find bucks. Once I begin getting deer pics, I pick the buck that I want to target and I try to follow him all the way into season. About the end of July and the first of August, I will then begin to narrow my focus on that one deer by putting at least three of my cameras in the patch of woods the buck frequents. I have them on different trails, facing different directions, or even at the same spot (like a mineral lick) facing different directions. What I’m doing is establishing the most frequently used travel pattern that this particular buck likes to use. After all it is early season, and they do the same thing almost every day with very little deviation other than going a different trail to get to a favorite feeding spot or showing up at different times of the day/night. You have to be careful not to be too invasive and spook your deer. Usually, I try to find out where the buck is coming from then piggy back my cameras down the trails until I find the thicket or area he comes through most frequently. This is where I set up my stand.

Here is the cool thing about targeting bucks.. It’s early season and not only are they predictable, but they also run in bachelor groups. I have tagged several bucks early season that I wasn’t necessarily trying to kill, however if an area is attractive to one mature buck it most likely will be attractive to numerous others as well. You will reap the benefits of hunting one buck specifically by putting yourself in “buck habitat”. Often times while I’m hunting “my trophy” a slightly smaller but respectable buck will amble along the trail, and fall victim to my arrow. To me, early season is the best time to kill big bucks and I rely heavily on my game cameras to do this.

It is noteworthy to mention that deer go through several of what I call transitions leading up to season. From the end of deer season in January/February bucks become like ghosts and become all but impossible to find. This lasts into May usually. At the end of May, there’s a chance you will start to pick up buck activity. June comes along and the deer get even more active but are fairly sporadic. At the beginning of July there is another transition that I’ve observed where the bucks get more frequent and more consistent. This lasts into mid/late august. Then just before the bucks lose their velvet I frequently have them disappear on me. Which causes me to panic.. but that usually only lasts a week or two and they will all show back up. Sometimes together, sometimes not. Here in Louisiana bucks usually stay consistent until the second week of October on average. Weather plays a big role at this time of year and once they begin feeling frisky, you have to change your strategy up to more of a rutting pattern. Early season is good to me here in Louisiana with help of my game cameras. 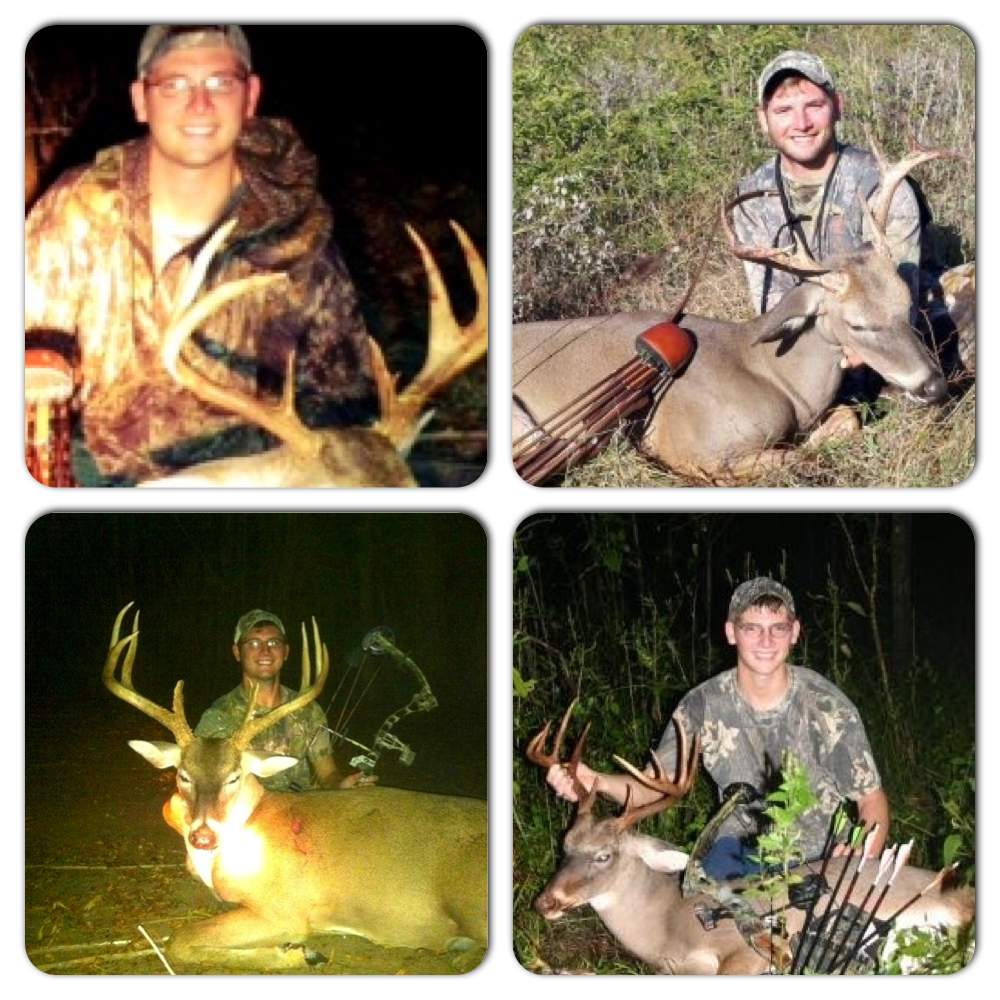